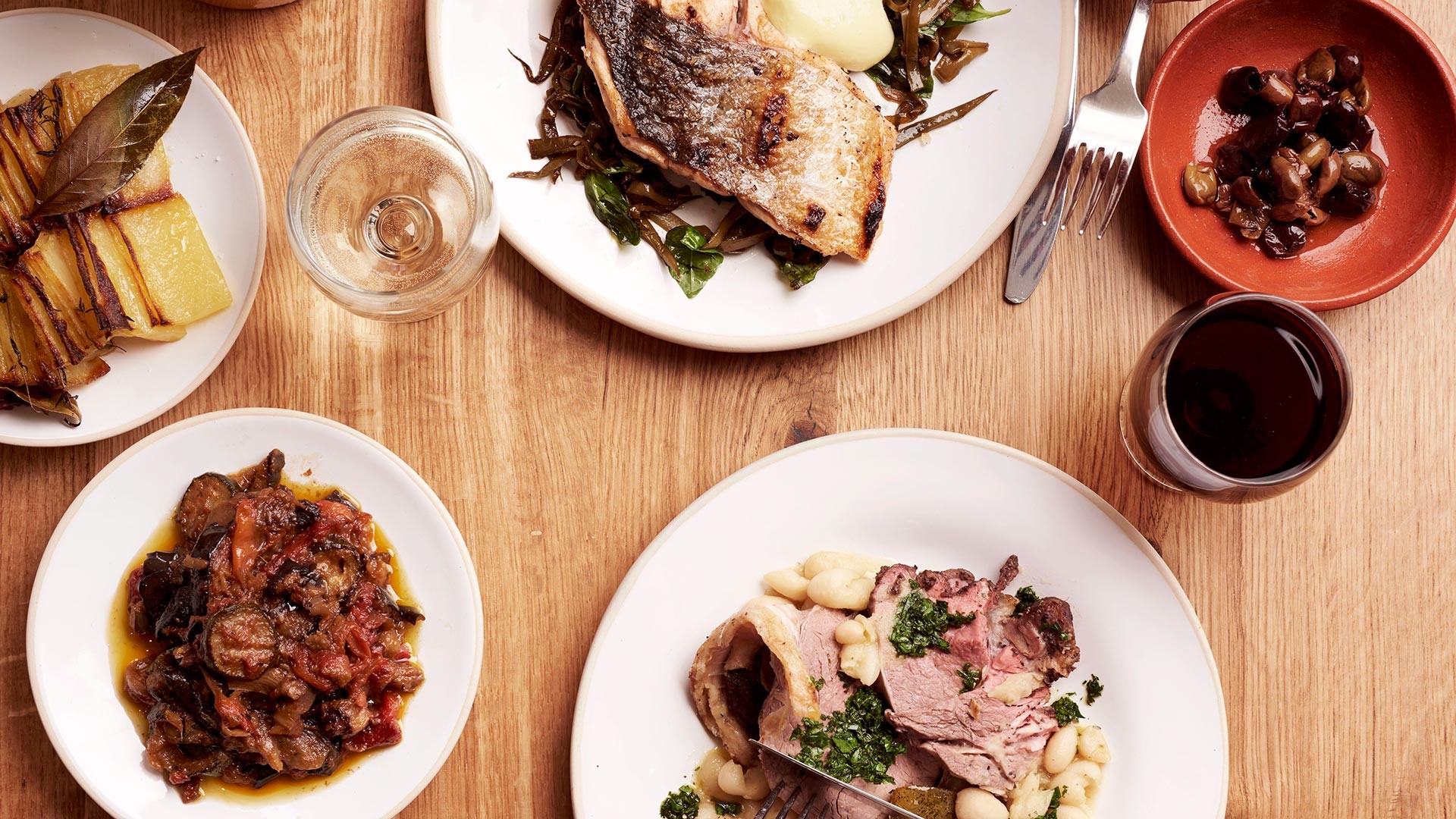 I have never really sampled much French cuisine but I was really looking forward to doing just that last month when I went to Paris for the first time. Unlike with other countries like Italy and Mexico, I honestly didn’t know what kind of food to expect and in truth I as absolutely blown away by what I tried during my time in the country.

I wanted to share with you then, my top 5 dishes which I think that you simply must try if you happen to be visiting France.

This was perhaps the only French dish which I had heard about prior to my visit to the French capital and it was actually the first thing that I ate when I arrived. I learned that they actually devised this dish as a way of cooking duck so that it could be used in the future and what they do is cook duck thighs in their own fat so that they stay moist and juicy. Thankfully someone realized just how tasty they were straight away and the dish was born. The best place to eat the dish is in the Southwest of France and the blend of crispy skin and soft, succulent meat is just mouthwatering.

You have not eaten a croissant until you have eaten one in Paris and the difference in quality and flavor is gargantuan. The freshness and crispiness of the croissants here has to be tried to be believed and it is no surprise that croissant chefs must train for years before they are allowed to make their own.

Interestingly, this dish is named after traditional bicycle race which takes place between Paris and the north of Brittany in Brest. You will find this little beauty in the patisseries and it is round piece of soft chop pastry which has been filled with praline buttercream with caramelized almonds on top, there is nothing better to eat with your fresh coffee than this masterpiece.

They may not be the most impressive haute-cuisine but the crepes which you can find in Paris are absolutely breathtaking and well worth a mention on this list. I don’t know if it is the batter, the cooking method, the fresh ingredients or a combination of the three but the crepes here taste like nothing you’ve ever tried before and I more than had my fill of them during my time in France. 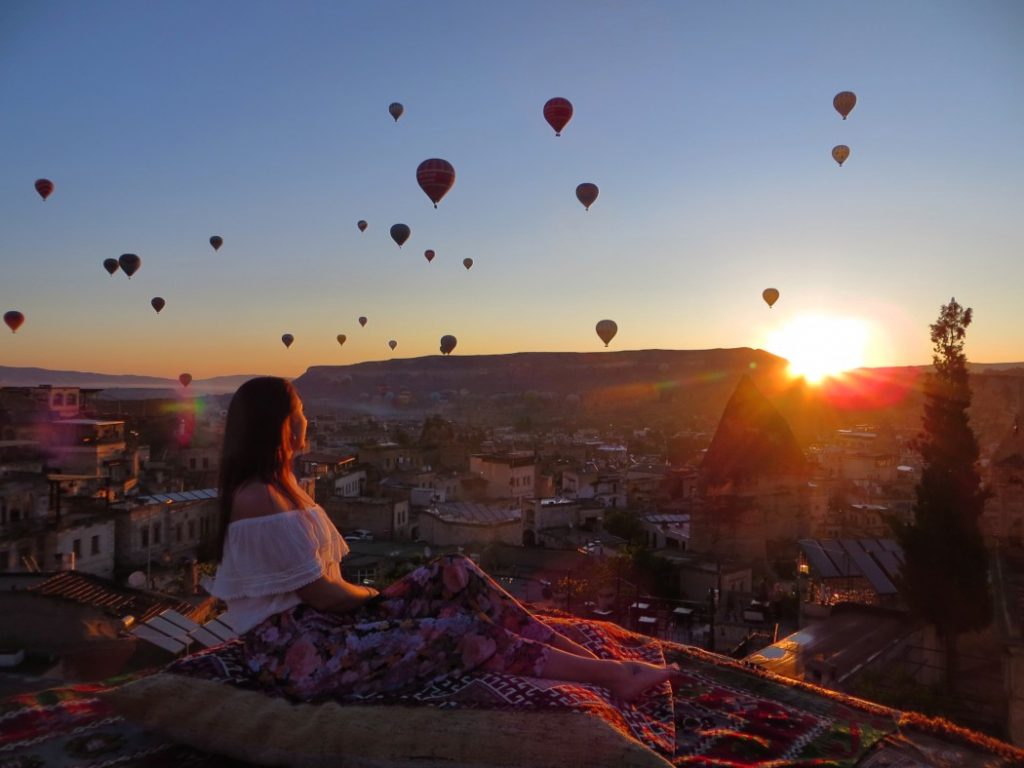